More than three decades have passed since AIDS first captured global attention and put a name to the epidemic that terrified communities. In the 35 years since much has changed, much has not, and more than 35 million people globally have died from HIV-related causes.

The epidemic began being recognized in June 1981, with the first report of five young gay men succumbing to a rare lung infection was published by the Center for Disease Control and Prevention. Within days, reports of similar infections among gay men and clusters of a rare cancer, Kaposi’s Sarcoma, in New York and California, are reported to the CDC and precipitate the establishment of the CDC Task Force on Kaposi’s Sarcoma and Opportunistic Infections. 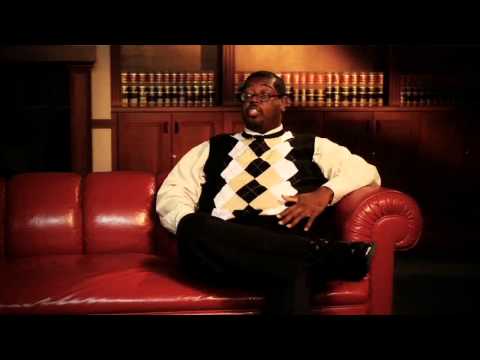 As more gay men succumbed to the mysterious disease, the ailment was dubbed a “gay cancer” by the end of the month and, within six months, 121 men out of 270 reported cases had died. The disease wasn’t officially named until the following year when AIDS, or acquired immunodeficiency syndrome, was used for the first time on Sept. 24, 1982, by the CDC.

Beyond ravaging the body, an AIDS diagnosis in the 1980s was a prognosis for death. For many it also meant rejection from and abandonment by their communities and families. No one knew what was causing AIDS. No one knew how it was transmitted. Task forces set out to determine risk factors, specialized treatment clinics opened, congressional hearings were held, legislation for research was drafted. And people continued to die. By December, 1982, 22 cases of opportunistic infections in infants were reported, and fear flooded communities across the globe. Two of HopeHealth’s first employees: Deena Hilton (left) and Renee Lambert. Both were HIV/AIDS Case Managers for what was then known as Hope For the Pee Dee.

So much was unknown about HIV/AIDs that fear set in around the world and those diagnosed with AIDS were ostracized from communities. Renee Lambert recalls nurses and even doctors refusing to see AIDS patients; families disowned their loved ones. Lambert, a client care advocate at HopeHealth who has been at the core of caring for HIV-positive patients since the 1990s, compares patient treatment in the 1980s to today’s hospice care.

“Everybody died back then. It’s rare that we had people survive and make it to today,” said Lambert.

Dr. Rishika Motiani, an Infectious Diseases and primary care doctor at HopeHealth explained that three decades ago, patients were suffering from opportunistic infections, such as tuberculosis and cryptococcal meningitis and cancers such as lymphomas and Kaposi’s sarcoma, because were not being diagnosed until they had AIDS – the third stage of what we now know as HIV infection.

Discovered as the cause of AIDS in May 1983, HIV, or human immunodeficiency virus, weakens the body’s defenses against infections and some cancers by targeting the immune system. The virus destroys immune cells, known as CD4 T lymphocytes or CD4 cells. A count of these cells in a milliliter of blood indicates HIV infection. A normal count in a healthy, uninfected individual ranges from 500 to 1,600; a count below 500 indicates one of three stages of HIV infection. The final stage, with counts at less than 200 cells, means the HIV infection has progressed to AIDS. At this point, the virus has so weakened the body that opportunistic infections and cancers can rapidly take hold. “We don’t see those opportunistic infections as much as used to see 35 years ago,” said Motiani. What we do see, she said, is that, with HIV treatments, CD4 counts, the prime indicator of a HIV-positive diagnosis, are higher and the viral load, or amount of HIV virus particles in a milliliter of blood, is suppressed. In practical terms, that means the immune system of an HIV-positive patient who is compliant with their treatment plan is better able to function and fight off infections and the patient can expect to live a typical life span but with high risks for developing chronic conditions.

Lambert recalls how even in the 1990s, she would lose, on average, about six people a month to AIDS-related deaths. Now, she said, we might lose that many patients in a year to 18 months.

Much of the change in patient prognosis stems from the development of rapid HIV testing that now allow for fast, accurate HIV-status test results without a specialized clinical setting, and improvements in medicines used to treat HIV/AIDS.

“Medicines were so harsh on the body because they were so toxic,” said Lambert. “Now the medicines are really good. They went from an 18-pill (minimum per day) regimen back in 1995 to just one pill a day today. That’s huge.”

The pills used for HIV treatment today are a combination of three medicines from more than 20 drugs, including antiretroviral (ARV) drugs, in about eight classes. Each drug attacks the HIV virus in different ways and the specific combinations prescribed to an individual are based on a genosure test that determines their specific HIV strain’s drug resistance. There are many strains of the virus and its fast replication and ability to hide in the body allows a HIV strain to develop resistance to the different drugs.

“Most medicines, you can miss a few times a month, but with HIV, you can miss just one dosage and that virus can replicate by 10s of thousands just in that period,” said Lambert.

Even though treatment for HIV/AIDS has come so far, access and awareness remain hurdles for many communities.

“Previously there were not enough centers to help take care of patients,” said Motiani. “But, with the Ryan White grant that government gives in order to run the HIV clinics, we are able to take care of more patients.” 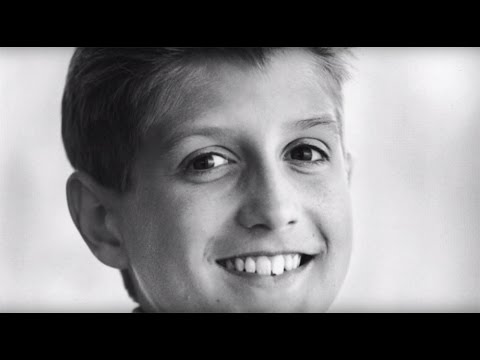 Patients like the more than 1,000 individuals currently being served at HopeHealth centers in Florence, Aiken and Orangeburg. Today, these HIV centers work closely or are part of community health centers which allow for coordinated care across specialties, including pain management, substance abuse, mental health and primary care.

“Patients really love that,” said Motiani, who can take care of her patients’ HIV appointments and primary care issues during the same visit. Issues such as premature coronary artery disease, high cholesterol and diabetes that have a high prevalence in HIV-positive individuals.

“We have to integrate the services. You have to have the right people in the right positions, getting the right fit to meet goals and objectives in care,” said Mulamba Lunda, regional director for quality improvement and training, and Substance Abuse and Mental Health Services Administration project director for HopeHealth. Mulamba Lunda, the regional director for quality improvement and training and the Substance Abuse and Mental Health Services Administration project director for HopeHealth

“Despite all the advances with HIV, stigma is still one of the biggest things we still deal with,” said Lunda. “Making sure we are able to talk about HIV. Someone has cancer, someone has diabetes, but you’re infected with HIV. Just that word, infected, usually brings people into a different space.”

HIV/AIDS remain a taboo subject for many communities, and that cross-specialty approach to health care is an important factor for effective treatment and outcomes where treatment often begins where the patient is socially, mentally, emotionally, spiritually and culturally before the physical aspects of the diagnosis can be addressed.

“When you look at some of the root causes of why people are infected with HIV, it has to do a lot with trauma, a lot with some coping mechanisms, substance abuse, mental health; we have to look at all those aspects and tie it in to the disease itself and how we help those individuals,” said Lunda. “You want to treat the mental health or substance abuse first because otherwise they won’t do it and the medication won’t work, or they become resistant to the medication.”