Looking Back on the Past 25 Years

The idea for HopeHealth is born in the living room of a woman whose two adult children had tested positive for HIV. What began as a support group for those affected by HIV in Florence, South Carolina, quickly grew in response to community need.

1994: Hope for the Pee Dee Support Group is Incorporated

The organization partners with CareTeam from Myrtle Beach to staff a weekly clinic to provide case management services in the Pee Dee. 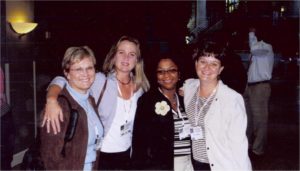 CareTeam hires Renee Lambert as the first case manager dedicated to patients in the Pee Dee.

Carl Humphries is hired as executive director of Hope for the Pee Dee. 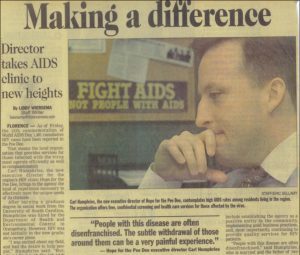 Hope For the Pee Dee is one of only three agencies in the state to be awarded Ryan White Part C funding to provide primary care and early intervention services for people living with HIV/AIDS. 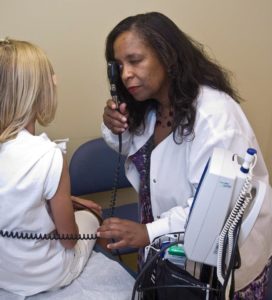 Hope for the Pee Dee is renamed HopeHealth, Inc. Also in 2004, the organization is awarded a CDC HIV Prevention, increasing medical staff and access to care. 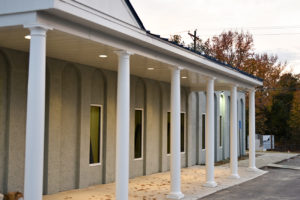 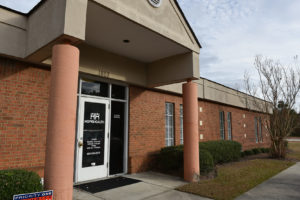 HopeHealth is awarded a HRSA Section 330 grant and becomes a community health center. Primary care services are available in Florence county to all individuals, regardless of ability to pay. 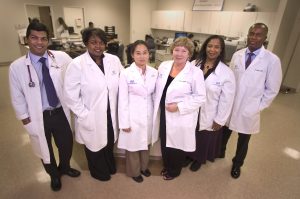 An empty warehouse is transformed into a renovated medical facility, becoming HopeHealth Palmetto. 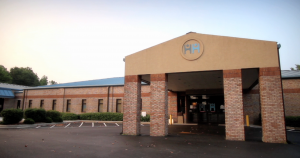 HopeHealth breaks ground on a new facility in Florence (360 North Irby Street). The former landfill site is donated by the City of Florence. 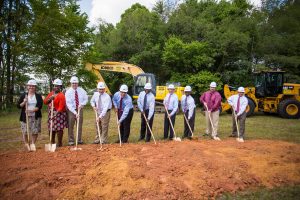 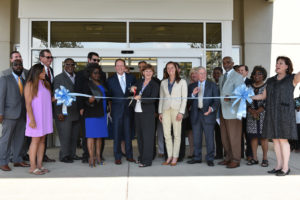 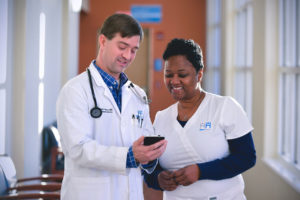 Located in the former Black River Healthcare building, HopeHealth Greeleyville opened its doors to patients on April 18 and provides primary care services to children and adult patients in the Williamsburg area. 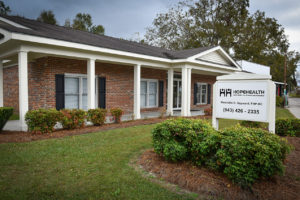