What is the Norovirus? 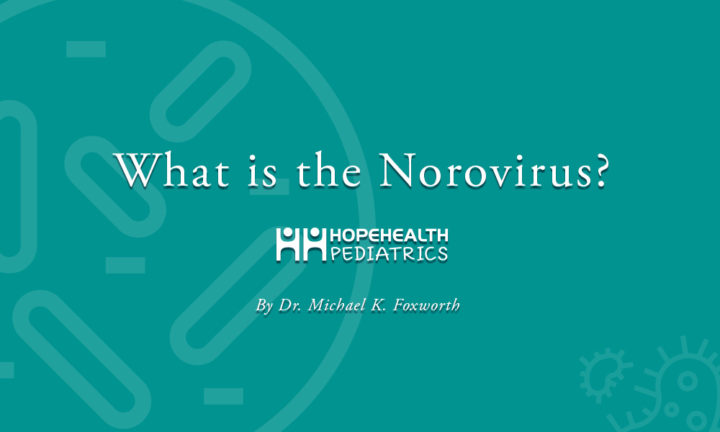 Imagine being on a cruise you had been looking forward to for months. Suddenly, you’re vomiting and having diarrhea uncontrollably.

Most people who have heard about norovirus have thought about it in this very scenario. While it is true that more than 90 percent of diarrheal disease outbreaks on cruise ships are due to norovirus, there are other ways that this virus can ruin your day.

Norovirus causes acute gastroenteritis (inflammation of the stomach and intestines) that leads to nausea, vomiting and diarrhea, though some patients might experience fever, headaches and body aches as well. It is extremely common. Every year in the United States, it causes 19 million to 21 million cases of acute gastroenteritis, leads to 1.7 million to 1.9 million clinic visits and 400,000 emergency department visits, primarily in young children. Yearly, it contributes to 56,000 to 71,000 hospitalizations and 570 to 800 deaths, mostly among young children and the elderly. However, most patients will recover within one to three days.

Norovirus can make you ill at any point throughout the year, but it is more common during winter months, typically November through April. It is generally spread from infected individuals to healthy ones through ingestion of infected vomit or stool (affectionately known in the medical world as the fecal-oral route). Symptoms typically develop 12 to 24 hours after being exposed.

Other ways that norovirus is transmitted is by ingesting contaminated food and water or by touching objects that have virus on them.

Because it is a highly contagious disease, we typically hear about it in stories of outbreaks. Outbreaks most commonly occur in health care settings. Restaurants and catered events are also possible. In fact, norovirus is the leading cause of illness and outbreaks from contaminated food in the U.S., accounting for 50 percent of those reported. Schools and other institutional settings may also serve as common outbreak settings. Recently in Georgia, Dade County School District has been closed after 42 percent of students, 20 percent of bus driver, and 10 percent of faculty were absent with either norovirus or influenza.

As with other viral illnesses, antibiotics should NEVER be used, as they provide NO benefit. Since dehydration is the most common complication, replacing lost fluids from vomiting and diarrhea with oral rehydration fluids is the main treatment. This can generally be achieved at home.

Preventing infection and preventing spread of norovirus if infected are important. Here are a few things to consider:

As always, having a medical home where you receive all of your health care is important, so if you become ill, you can call to receive further guidance or be scheduled for an appointment if necessary.