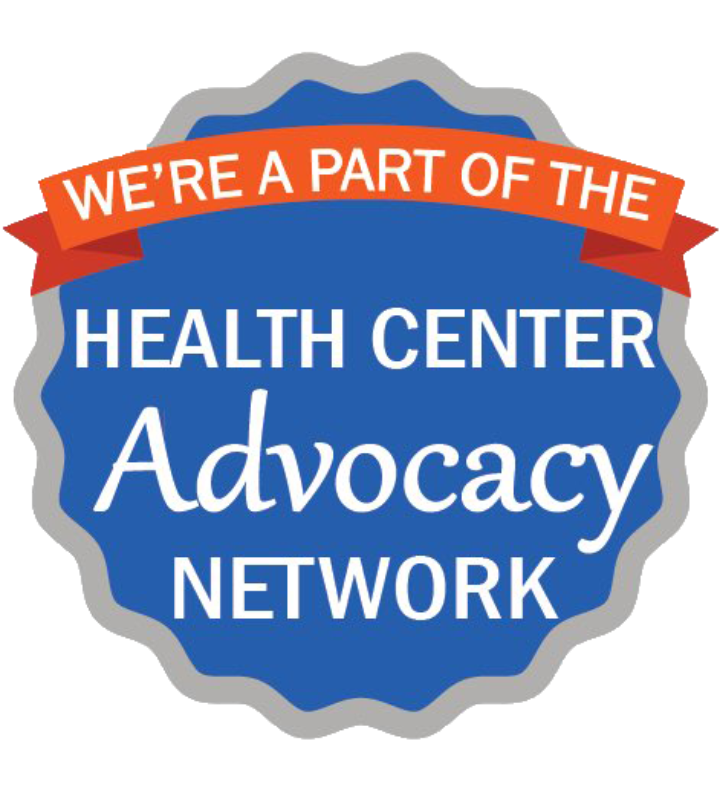 FLORENCE, S.C. (March 28, 2018) – HopeHealth has been named a Gold Level Advocacy Center of Excellence by the National Association of Community Health Centers (NACHC). Notified March 1 of the achievement, HopeHealth is the first center in South Carolina to earn Gold Status and one of just 22 centers nationwide to earn the distinction.

“I’m thrilled to learn that HopeHealth has reached Gold status; the first center in South Carolina to achieve this honor. It is the result of dedicated work by our employees,” said Carl Humphries, HopeHealth CEO. “I’d especially like to thank Tiffany Straus and her team for their commitment to community health center advocacy.”

Qualifications for gold status include 100 percent staff and board participation as health center advocates, and a 20 percent participation rate in at least one NACHC alert – such as the recent campaign to fix the health center funding cliff. HopeHealth staff joined advocates across the nation by wearing red on Feb. 6 in support of the Day of Demonstration for America’s Health Centers demanding a congressional fix to the funding cliff which jeopardized 70 percent of health center funds. Advocates wore red, posted images to #RedAlert4CHCs, and called or emailed legislative representatives voicing the need to fix the cliff and fund community health centers.

“Achieving Gold status is an incredible honor we don’t take lightly, and a great encouragement to us as we strive to provide the best possible care to our patients,” said Tiffany Straus, HopeHealth director of communications and advocacy coordinator. “The bipartisan package passed for 2018 and 2019 shows how our advocacy efforts help make a difference in our communities.”

The gold status recognition is valid through March 2020 and is the culmination of two years of effort to raise awareness about issues impacting community health centers such as HopeHealth. In December 2016, HopeHealth became the first ACE center in South Carolina, and ninth in the nation, to earn Silver-status recognition. HopeHealth supporters can sign up to become a health center advocate at hcadvocacy.org.