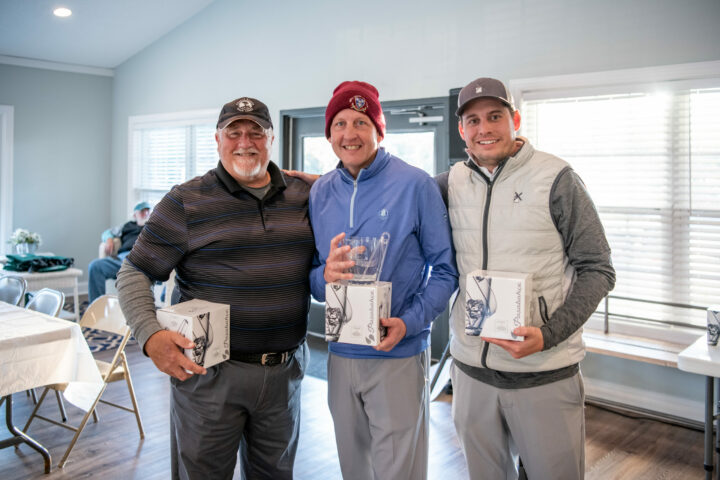 Open to all, the one-day tournament was a four-man captain’s choice which began with a shotgun start at 11:45am. Tournament fees were $75 per player and included 18 holes of golf with a cart, a barbecue lunch, and an awards social at the Deercreek Community Center.

All proceeds from the tournament benefit the HopeHealth Compassionate Care Fund, established to assist patients with unmet needs.Hop