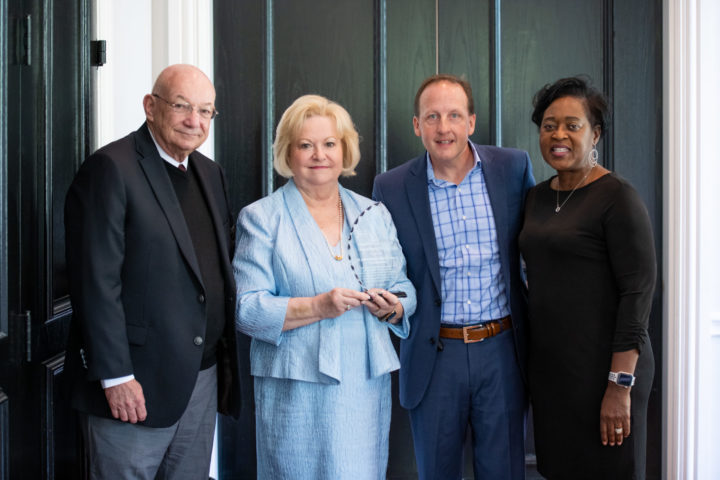 An award luncheon was held by HopeHealth on April 28 at the Florence Country Club, to posthumously present the Marion P. Carnell Award to Senator Hugh K. Leatherman, Sr., on behalf of the South Carolina Primary Health Care Association (SCPHCA). Senator Leatherman was chosen for the award at the 2022 SCPHCA’s Annual State Policies and Issues Forum.

The prestigious award is named after the late Representative Marion Carnell who served in the House of Representatives for more than 40 years.

Presented to Mrs. Jean Leatherman on behalf of her late husband, the award is given to the person who has, over an extended period, shown extraordinary support of community health centers, their patients, and their mission.

Senator Leatherman was a longtime member of the South Carolina Senate, serving for 40 years. He was an advocate for health care access and ensured that his district, which was often underserved, received resources to provide health care access for members of his community.

Dr. Fred Carter, president of Francis Marion University, discussed the Senator’s commitment to accessible health care. Dr. Carter stated, “Senator Leatherman would be terrifically pleased…with this award. He had a strong sense of obligation to ensure that every South Carolinian had access to primary health care, and that it be affordable, accessible, and equitable in its distribution across the state. From the time he became Senate Finance Chairman in the early 2000s, health care became an overriding concern of his agenda every single legislative session.”

Carl Humphries, CEO of HopeHealth, told a story about his first time visiting the Senator’s office to advocate for health center funding. “My first visit to his office in Columbia told me really all I needed to know about the Senator. The South Carolina Primary Health Care Association, which has given this award, is the association we [community health centers] all belong to. We were among a long line of people who were looking to come to the Senator and ask him for help. This was my first year; I really didn’t expect him to know who I was.”

Humphries described the defining moment during that first visit when Senator Leatherman called him out of the crowd. “As he was wrapping up the meeting, we’re getting up to say goodbye and he looks at me and says, ‘Carl, could you stay behind for a few minutes? I’d like to talk to you.’  He recognized me. I’ll never forget that, and I’ll never forget the way he always made an acquaintance feel like a close friend.”

Upon being presented with the award, Mrs. Leatherman spoke to her husband’s partnership with Dr. Carter. Ultimately, she shared the award with Dr. Carter, stating, “Nothing in this [Pee Dee] area, in the area of health care, would be possible if it weren’t for the greatest partnership that ever existed – Fred and Hugh. This is truly a joint award.” 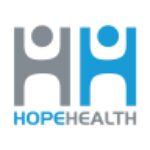