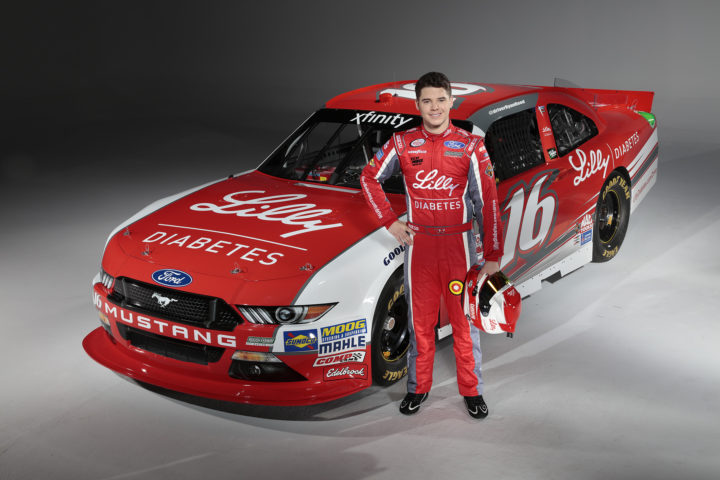 WHAT:
NASCAR driver Ryan Reed, 23, will visit HopeHealth on Thursday, Sept. 1, to meet with patients and discuss his journey racing with diabetes.

In February 2011, Reed received the life-changing news that he had diabetes and was told he would never race again. He refused to give up his dream of racing and has since become an inspiration for millions of people living with the disease by continuing to pursue his goals while managing his diabetes. We invite you to come meet Reed at Tracks Café in the HopeHealth Medical Plaza and have the chance to see how his story inspires those around him.
Reed will be accompanied by Sam Bass, the first officially licensed artist of NASCAR. Diagnosed with diabetes at age 31, Bass has faced numerous complications, including the amputation of his left leg below the knee and a severe blood infection that almost took his life. Bass is involved with numerous organizations that help raise awareness and funds for those living with diabetes.

WHY:
For the third consecutive year, in an effort to continue to increase diabetes awareness and education, Lilly Diabetes is supporting NASCAR driver Ryan Reed and the American Diabetes Association on Drive to Stop Diabetes℠, a national diabetes awareness initiative. As part of the campaign, Reed will visit diabetes treatment centers while traveling for races.

HopeHealth is one of 21 nonprofit, federally qualified health centers in South Carolina and provides quality and affordable health care services to individuals in Florence, Clarendon, and Williamsburg Counties.